BIO
At the heart of Kevin McCarthy’s music, you’ll find welcoming tones of Americana and at once be ensnared by his comforting, resonant, heartfelt delivery and variance on tradition.  Kevin is a singer-songwriter based in Cleveland, Ohio by way of San Francisco & New York. Experiences in these cities, and places between, brought Kevin to the incredible cast of musicians performing on newly released recordings and touring with him this year. These relationships have shaped his music and filled his songs with authentic connection.  McCarthy’s music has been likened to Uncle Tupelo, Wilco, Andrew Bird and such soulful singers as Jeff Buckley, Nick Drake, and Chris Whitley.

Since the release of his first EP, Anchors Away, in 2003, Kevin McCarthy continues to write and record exciting, explorative, introspective songs.  Coming out of the pandemic, Kevin has crafted and compiled a couple album’s-worth of new music to be released in the coming months.  Recording on-location, at home, over the internet and around the country, Kevin produced a full ensemble album featuring synths, accordion, melodica, saxophones, and a full post-jazz/rock band, as well as several intimate solo and duo acoustic tracks.  He is touring in support of these recordings in the Fall of 2022 and Spring of 2023 throughout the Midwest and East Coast.


“Kevin McCarthy has great material, delivers on stage and has (Chris) Bober with him. Book it!” 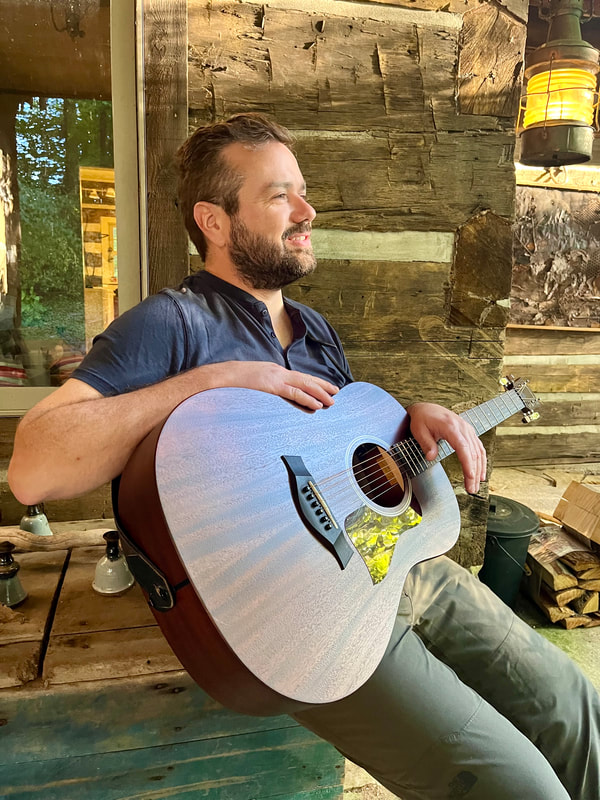